Acer’s high-end Chromebooks hit an interesting sweet spot in the category. They’re nice enough to be head and shoulders above most of the budget stuff (including Acer’s own cheaper Chromebooks), but still well south of four figures and sitting comfortably in the “midrange” of the broader laptop landscape. The latest version of the Chromebook Spin 713 is one that eager Chrome OS fans have been waiting on for a while, and it’s now on sale at Best Buy.

This updated Spin 713 features the latest 11th-gen Core i5 processor, the accompanying impressive Intel Xe integrated graphics, Thunderbolt 4 (USB-C) connections, 8GB of RAM, and a surprisingly spacious 256GB of SSD storage (what are you going to fill up all those gigabytes with on a mostly web-based operating system?) Like last year’s model, this one keeps the popular 3:2 tablet-style touchscreen with a sharp 2256×1504 resolution on its 13.5-inch LCD display. 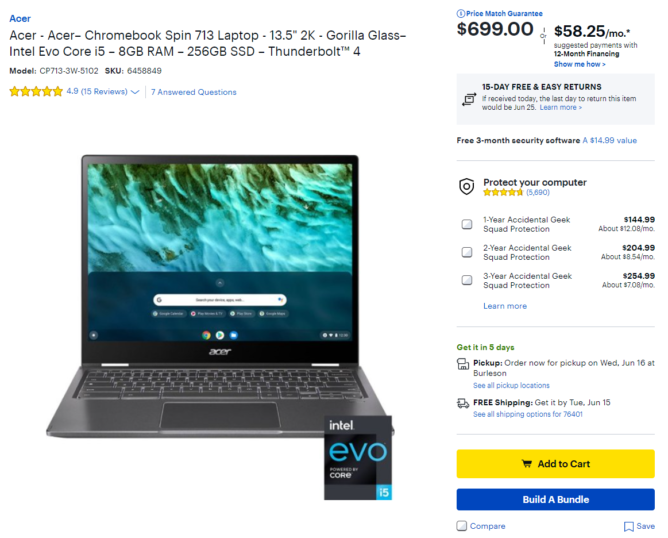 For being relatively thin and light, the new 713 keeps a surprising array of ports. You get two USB-C ports with power-in and Thunderbolt 4 capability, plus a USB-A 3.2 port for older accessories. There’s a full-sized HDMI port, a MicroSD card slot, and a dedicated headphone jack — pretty much everything you could want out of a modern laptop, except perhaps a fingerprint reader. Acer claims 10 hours of battery life. 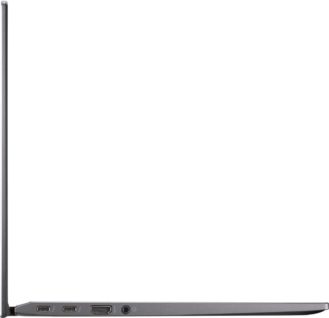 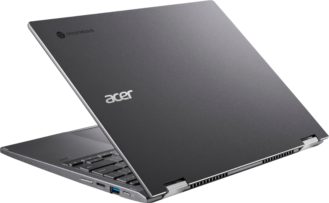 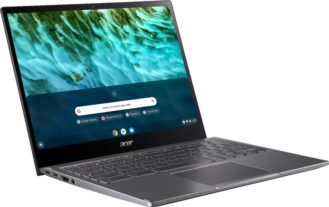 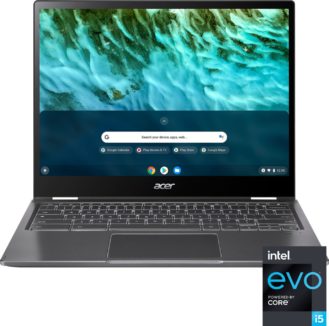 This configuration of the updated Spin 713 is going for $699 at Best Buy. If that’s not your jam and you need one with either less or more power, just wait around for a while: Acer tends to release multiple models, so there will probably be both Core i3 and Core i7 variants with different RAM and storage options along in a few weeks. Acer also recently announced some other Chromebook models, including (as far as we know) the first 17-inch Chrombook from any manufacturer.