Amazon introduced its self-branded true wireless earbuds, the Echo Buds, a year and a half ago. The big deal at the time was its direct integration with Alexa, but for the company’s second go-round, they’re piling on the extra features to make the headphones more competitive in a matured true wireless market. The new model is up for pre-order on Amazon today, delivered by May 13th.

Physically, the redesigned Echo Buds are about 20% smaller and more rounded, now with Amazon’s “smile” logo right on the outside in an only-slightly-conspicuous shade of black or white. The charging case has been redesigned: less like a tray and more like the case of the AirPods Pro. Said case has new wireless charging powers, at least if you shell out a few extra bucks for the upgrade. The charging case now uses USB-C for wired charging — the MicroUSB port was one of our biggest gripes with the original design. 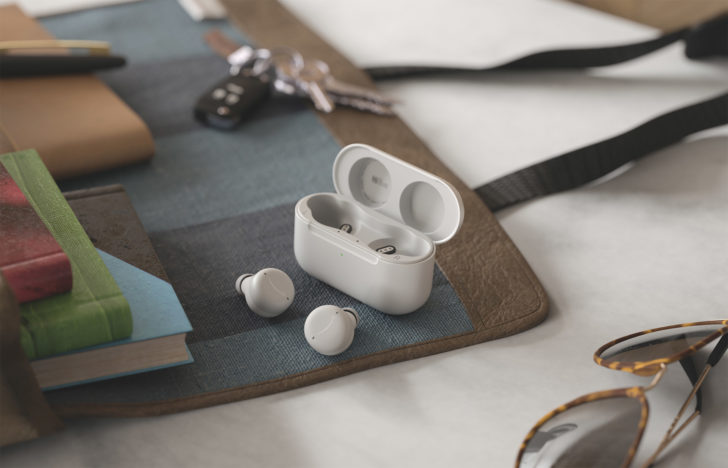 In terms of sound quality, the major upgrade is active noise cancellation, still a premium feature in most headphone lines. This will be Amazon’s first try at the tricky noise reduction technology, so we’ll have to see how the second-gen Echo Buds with their enhanced triple microphones  stack up to competitors like Apple and Sony.

Of course the integrated Alexa voice control is back: when paired to the app on your phone, the Echo Buds can work more or less the same as Amazon’s smart speakers. It’s specifically designed for voice controls for music playback and Audible audiobooks, though the Buds include conventional touch controls as well. 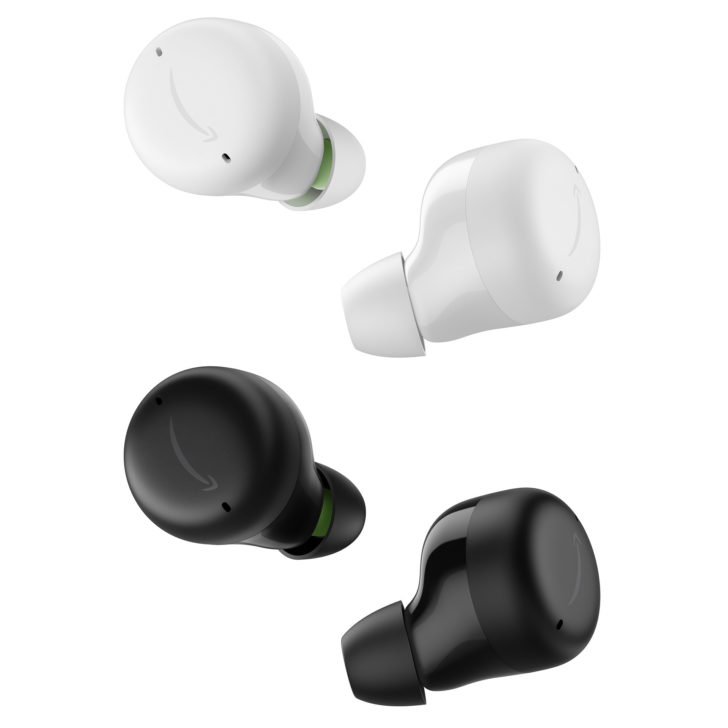 Amazon claims 5 hours of battery life on a charge, with 2 extra full charges in the case for a combined total of 15. 15 minutes on a quick charge should give the Buds two hours of playback. The second-gen Echo Buds will retail for $119.99. That’s $10 off the price of the originals, but you’ll have to splurge $139.99 if you want the upgraded wireless charging case (which is not compatible with the older Buds).

If you pre-order the Echo Buds you can take $20 off the price ($100/$120) and get six months of Amazon Music Unlimited for free. But don’t be in too much of a hurry — Amazon’s branded hardware goes on sale frequently, and we’ve got a Prime Day coming up.