DJI is set to upgrade the Mavic Mini, its smallest drone to date, with 4K video capture, improved transmission range, and a maximum flight time of 31 minutes. What we didn’t expect for it to do was get rid of the “Mavic” name, but it’s what we’re hearing about the all-new Mini 2.

It was around this time last year the Mavic Mini debuted, so it’s little surprise to hear that November 4 may be the takeoff date for the Mini 2. Retailers like Best Buy and MediaMarkt jumped the gun in giving out the date, one way or another (via DroneDJ).

WinFuture picked up a decent intel load on the so-called Mini 2 which basically gives off the impression of a leaner, yet meaner flyer.

The camera sensor stacks up similarly to the Mavic Mini at 12MP across 1/2.3″, but the maximum video setting jumps from 2.7K at 30fps to 4K 30fps — the bump from a bitrate ceiling of 40Mbps to what we hope to be 100Mbps will be exciting — and there’s support for DNG still capture in addition to JPEG. The drone also picks up OcuSync 2.0 software for flight geofencing and being able to trace the user. 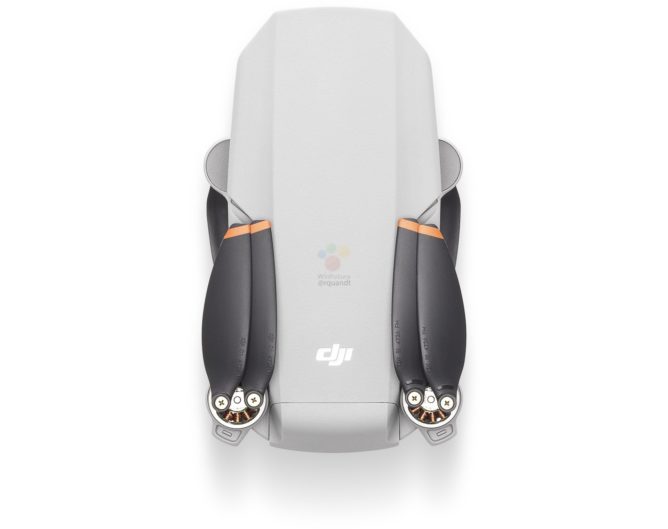 All of that while staying under the FAA drone licensure threshold of 250 grams — weighing in at 249 grams, actually.

DJI is expected to sell the Mini 2 for €449 — a €50 premium on the Mavic Mini — with the option for a Fly More Bundle of extra batteries, a case, and other benies for perhaps €100 more.

Considering that the Mavic Mini Fly More kit has recently been retailing at a discounted price of $399, it seems like there’s plenty of Christmas material to think about if you haven’t finished shopping yet. 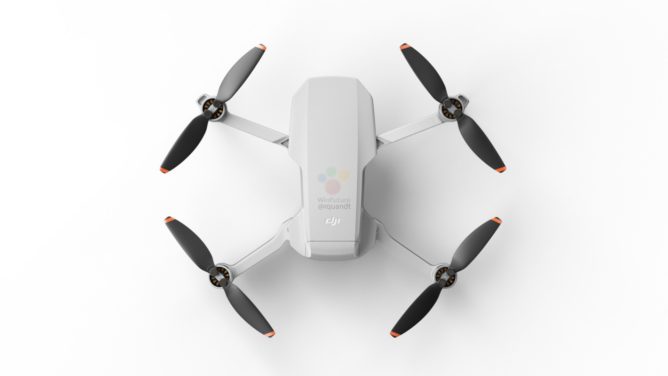