Google’s Pixel 5 is official, and the pre-order floodgates have been opened. But this year, there’s a bit of a twist when it comes to actual availability: The US and Canada won’t be getting the phones first or on the same day as most other markets. In fact, we’re getting it last, on October 29th compared to October 15th everywhere else.

Usually, the refrain when it comes to Google products is that per-country availability sucks. Google only cares about a handful of major markets, and the US always tops the list of priorities. But, for whatever reason, that logic has been turned on its head for the Pixel 5, though it’s a little weirder in the case of the Pixel 4a 5G. Google’s more budget-oriented 5G phone is coming exclusively to Japan on the 15th, and all the other markets are getting it later in November. 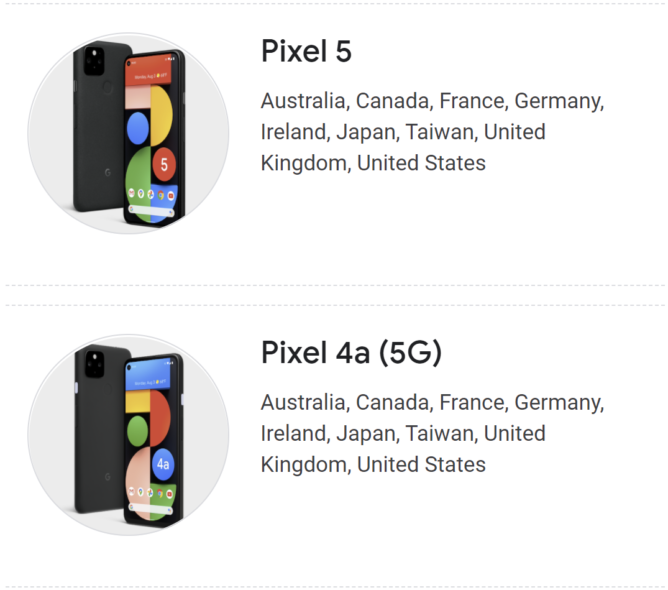 The Pixel 5 and 4a 5G are only available in a handful of markets to begin with, and we don’t know the reason for the delay in the US. The company may still be dealing with supply issues and shortages, or those Vietnamese factories could be having difficulties. Whatever the cause, the effect is clear: This time, North America is getting the Pixel 5 last, and we’ll just have to deal with it.